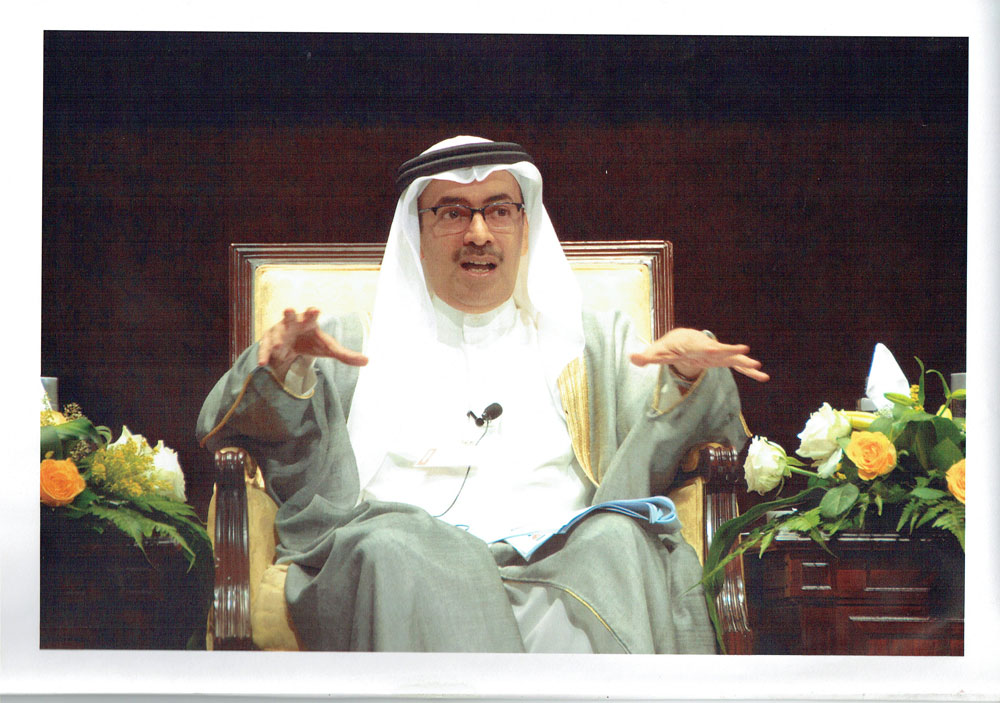 Having authored a series of publications, Mr. Nayef Omar Alkalali, Former Public Works and Housing Undersecretary [Deputy Minister] in the Kingdom of Bahrain, is a marine civil engineer with more than 12 years of experience in public speaking and conferences and specializes in business and development topics. His articles have appeared in several business publications such as Gulf Weekly, Construction Week, etc. Refer to the blog

The Conferences and Speeches he has delivered include:

2. Keynote speaker -Workshop on Sustainable Development for Coastal Areas in the Arabian Gulf – Bahrain       Society of Engineers, May 2015.